The CBD and South East Light Rail is a new light rail network for Sydney, currently under construction.  The 12km route will feature 19 stops, extending from Circular Quay along George Street to Central Station, through Surry Hills to Moore Park, then to Kensington and Kingsford via Anzac Parade and Randwick via Alison Road and High Street.

A combined bus and light rail network will significantly improve public transport access to major sporting and entertainment facilities at Moore Park and Randwick along with the University of NSW, TAFE and health precincts.

MCE was requested to provide a Project Director resource in June 2018 to transition into the existing project team to deliver the phase from civil completion, into the rail systems delivery phase and operational testing and commissioning.

The Sydney Light Rail project will be a game changer for the city of Sydney, however it has been plagued with a negative profile. Central to the role has been a focus on creating a positive position with internal and external stakeholders to the project.

The Project Director entered the project when the project was approximately four years into delivery, moving from civils completion into systems fitout, just commencing a commercial facilitation process, transitioning into a new internal governance structure and in period of negative media focussed towards the project.

The scope of the assignment was to support TfNSW in driving the project forward, safely, to achieve its objectives of a world class light rail system. 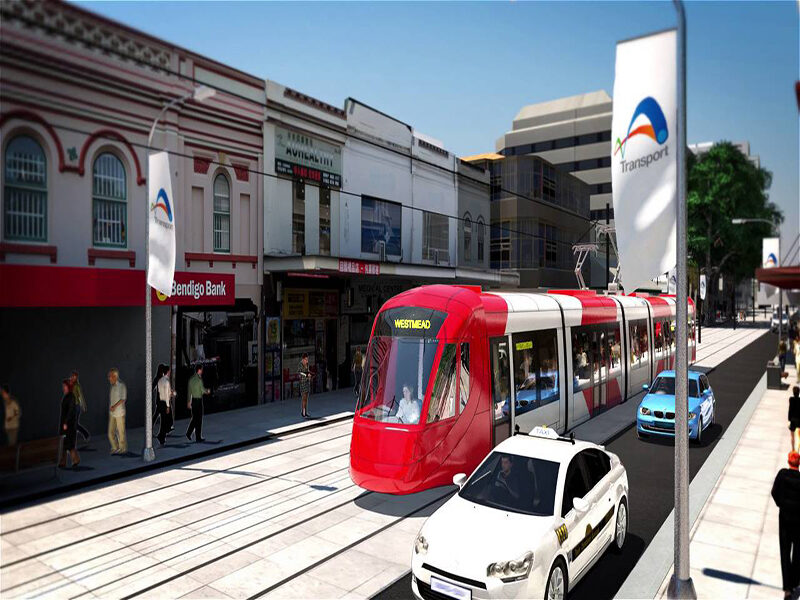 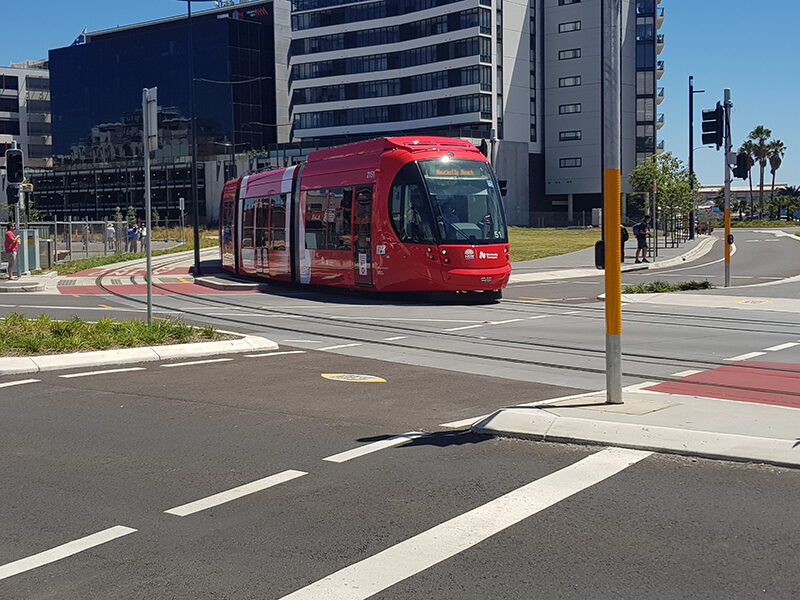 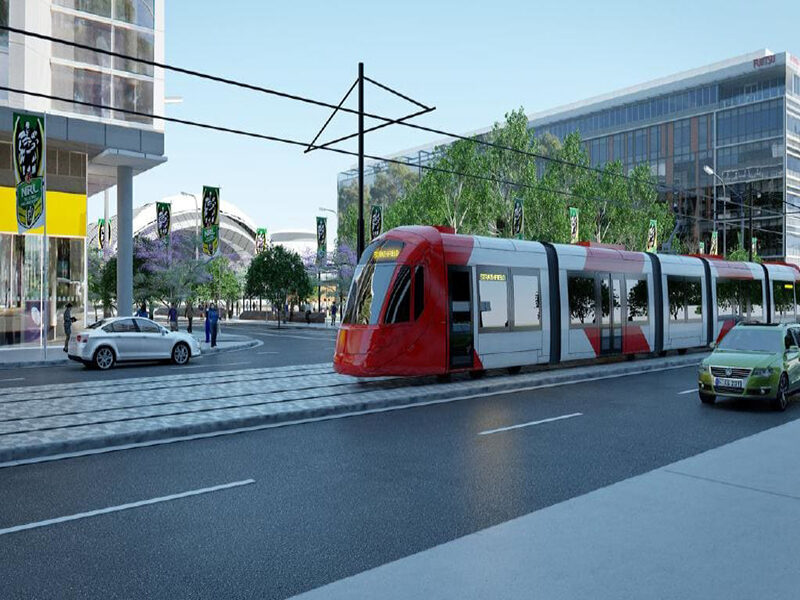