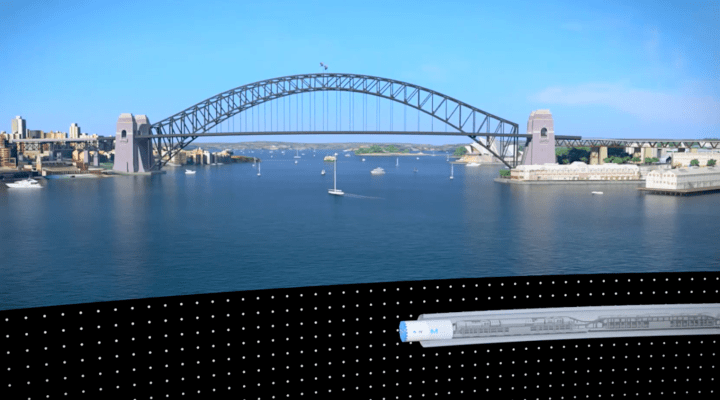 In November 2016, the NSW Government announced the Sydney Metro West project – the city’s next underground metro railway. Connecting the Parramatta and Sydney central business districts, this once-in-a-century infrastructure investment will transform Sydney for generations to come; doubling rail capacity between these two areas, linking new communities to rail services and unlocking housing supply and employment growth between the two CBDs.

Sydney Metro West will service the key precincts of Greater Parramatta, Sydney Olympic Park, The Bays Precinct and the Sydney CBD. Following extensive community and industry consultation in 2016, 2017 and 2018, the Sydney Metro West scope of works has been expanded and refined. It now includes:

MCE is the client side Lead Design Manager for the Sydney Metro West project between the CBD and Parramatta. The role is to plan, and subsequently manage, the activities of the multidisciplinary Technical Advisor team to ensure that their outputs through the scoping and definition design stages support the Final Business Case submission to government.  Outputs include the provision of comprehensive and innovative solutions to manage technical, constructability and program risks and respond to the safety, community, budget and regeneration objectives of the metro scheme. 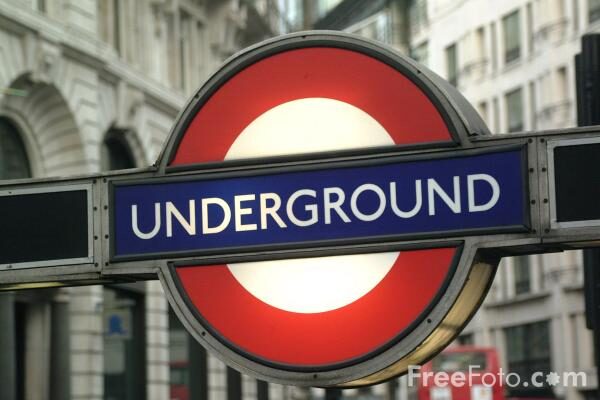 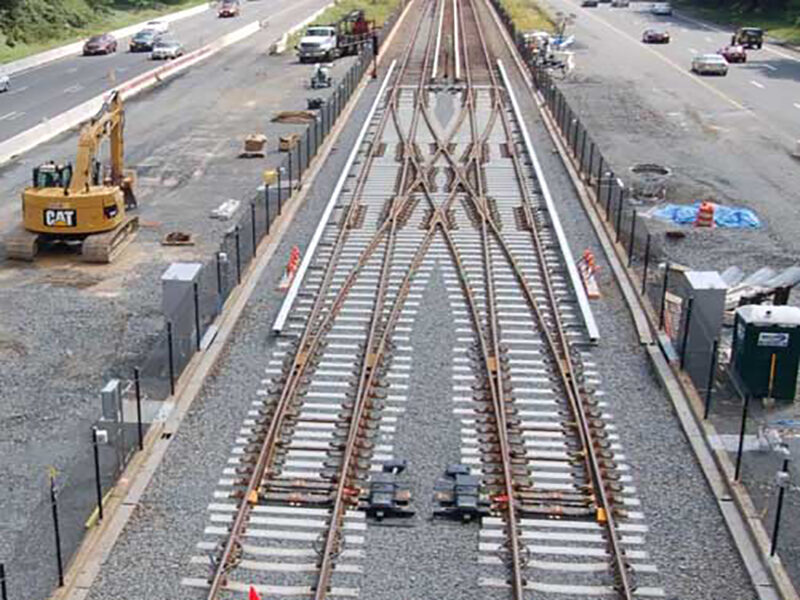 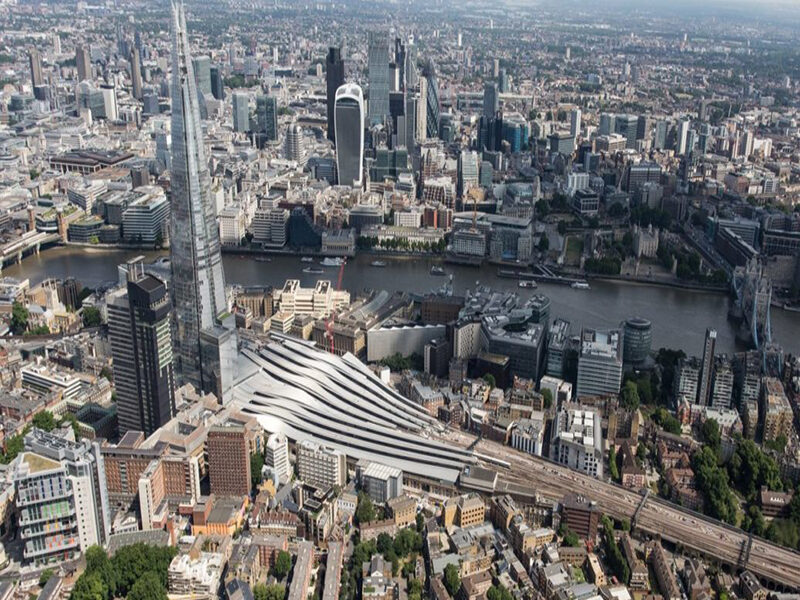 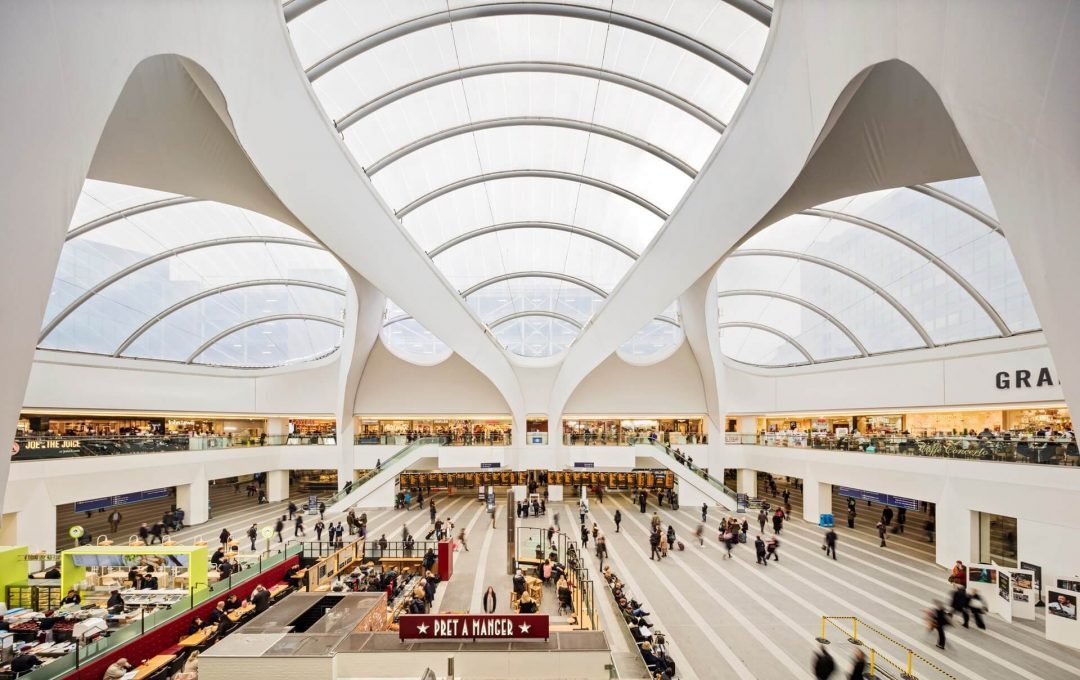