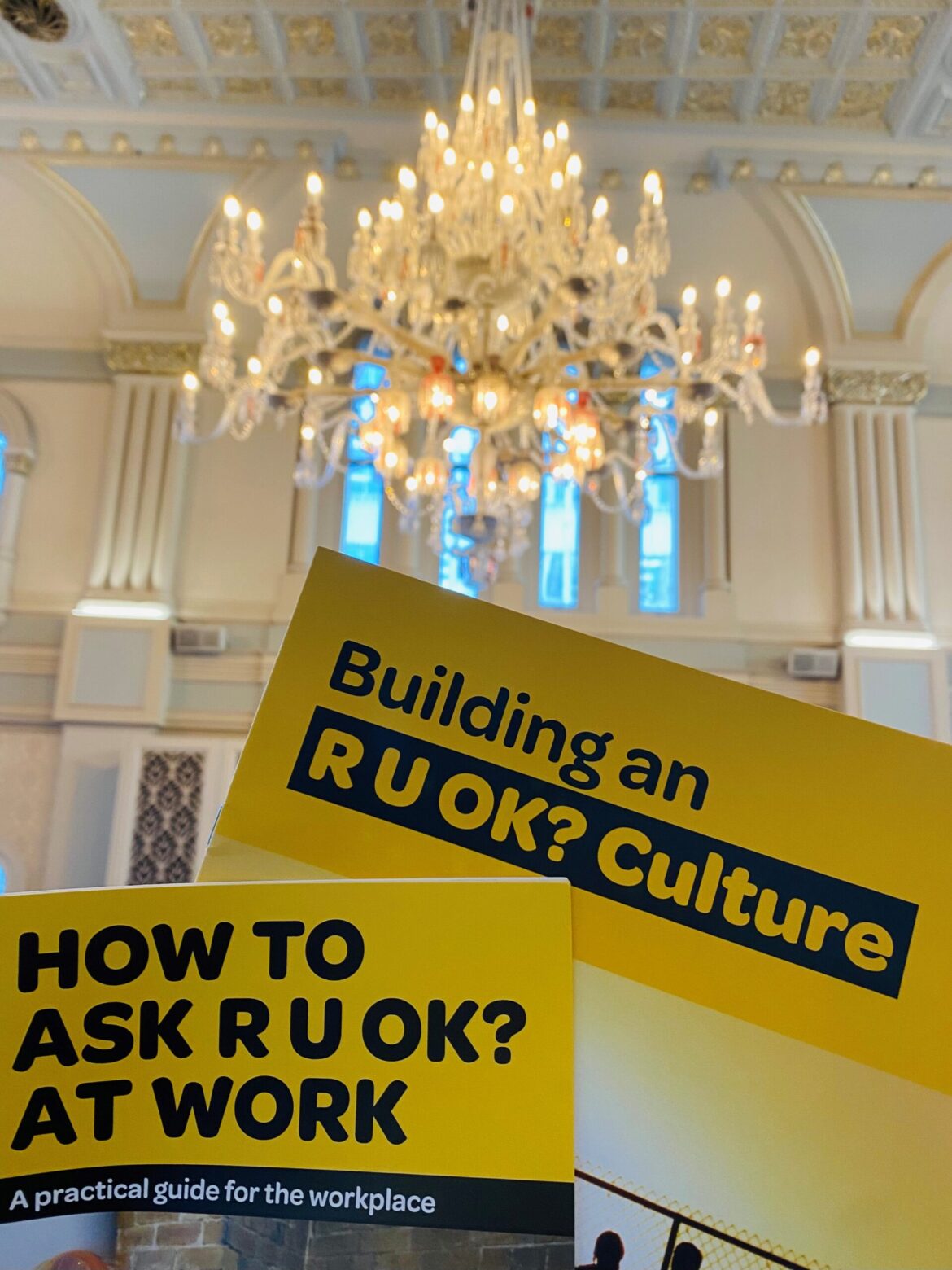 R U OK? Day Support -“A conversation could change a life”

R U OK? Day is a national day of action committed to encouraging and equipping everyone to regularly and meaningfully ask “Are you ok?”, of anyone who might be struggling with life. END_OF_DOCUMENT_TOKEN_TO_BE_REPLACED 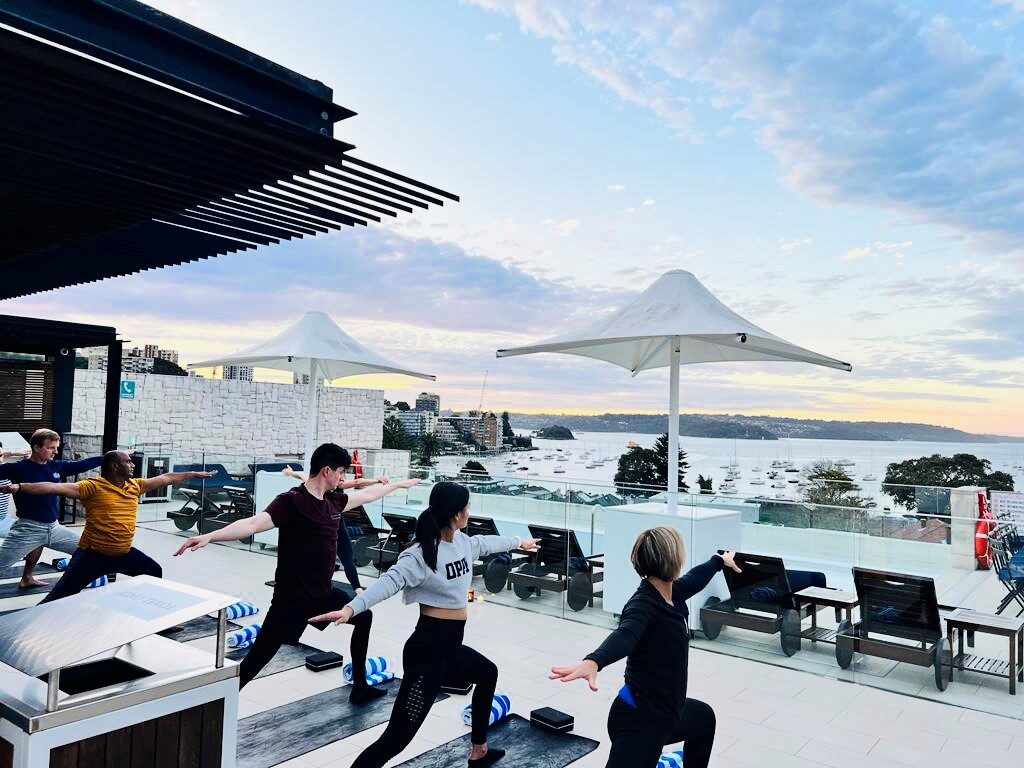 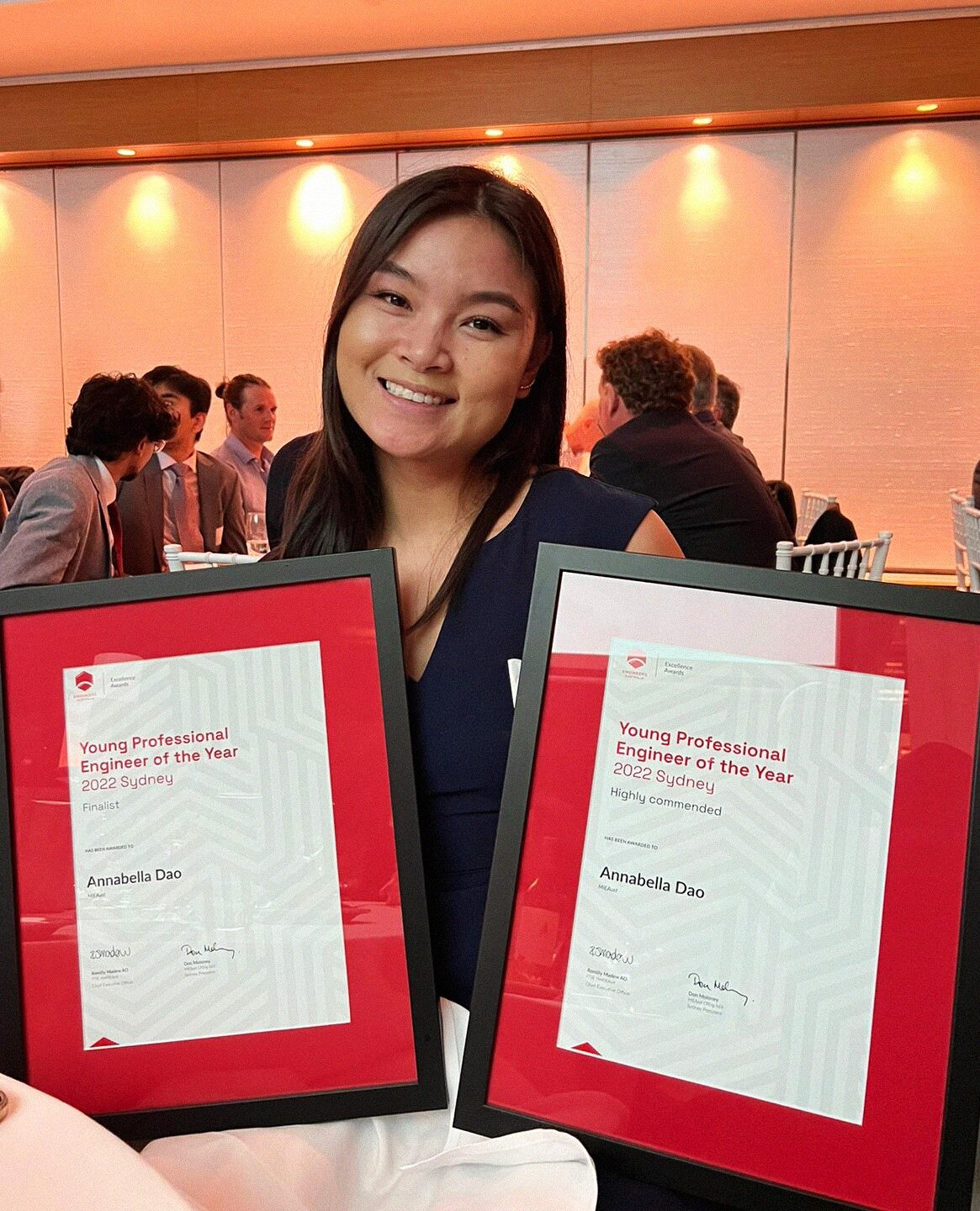 The Young Professional Engineer of the Year Award Ceremony was held last week in Sydney and our own Annabella Dao, as well as being one of only 6 finalists, was given a Highly Commended Award of Excellence for her contribution to engineering and infrastructure. END_OF_DOCUMENT_TOKEN_TO_BE_REPLACED 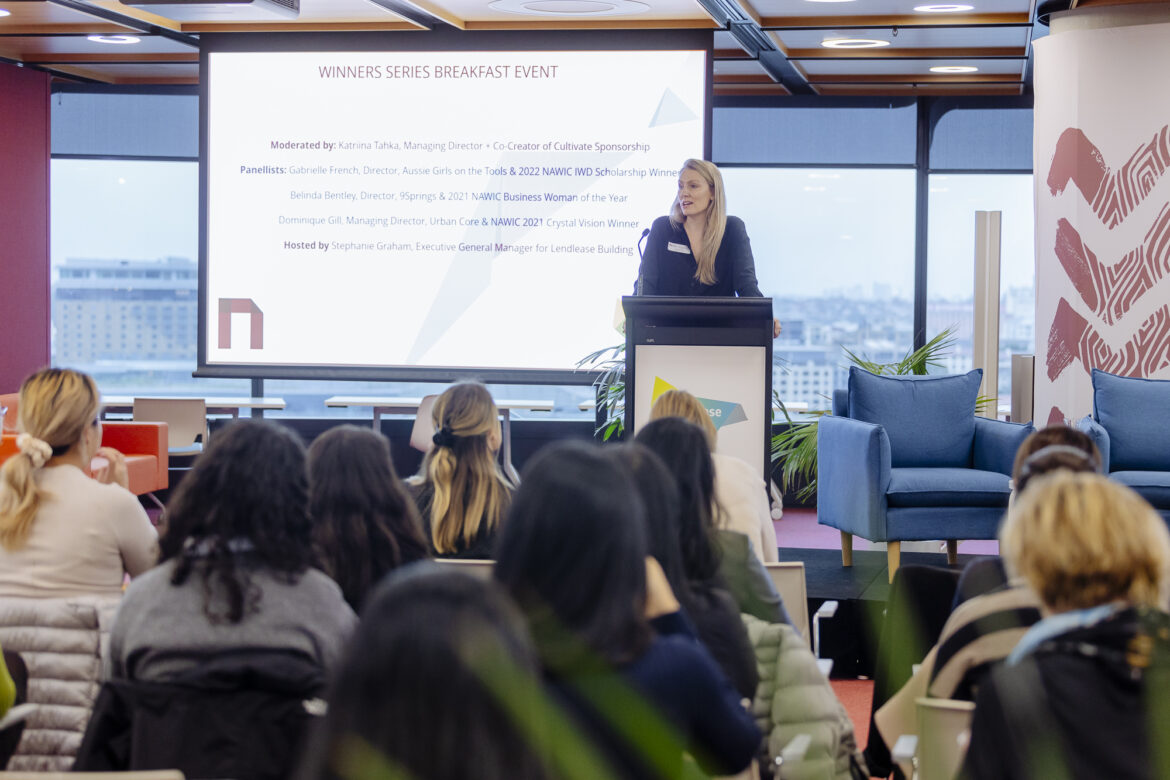 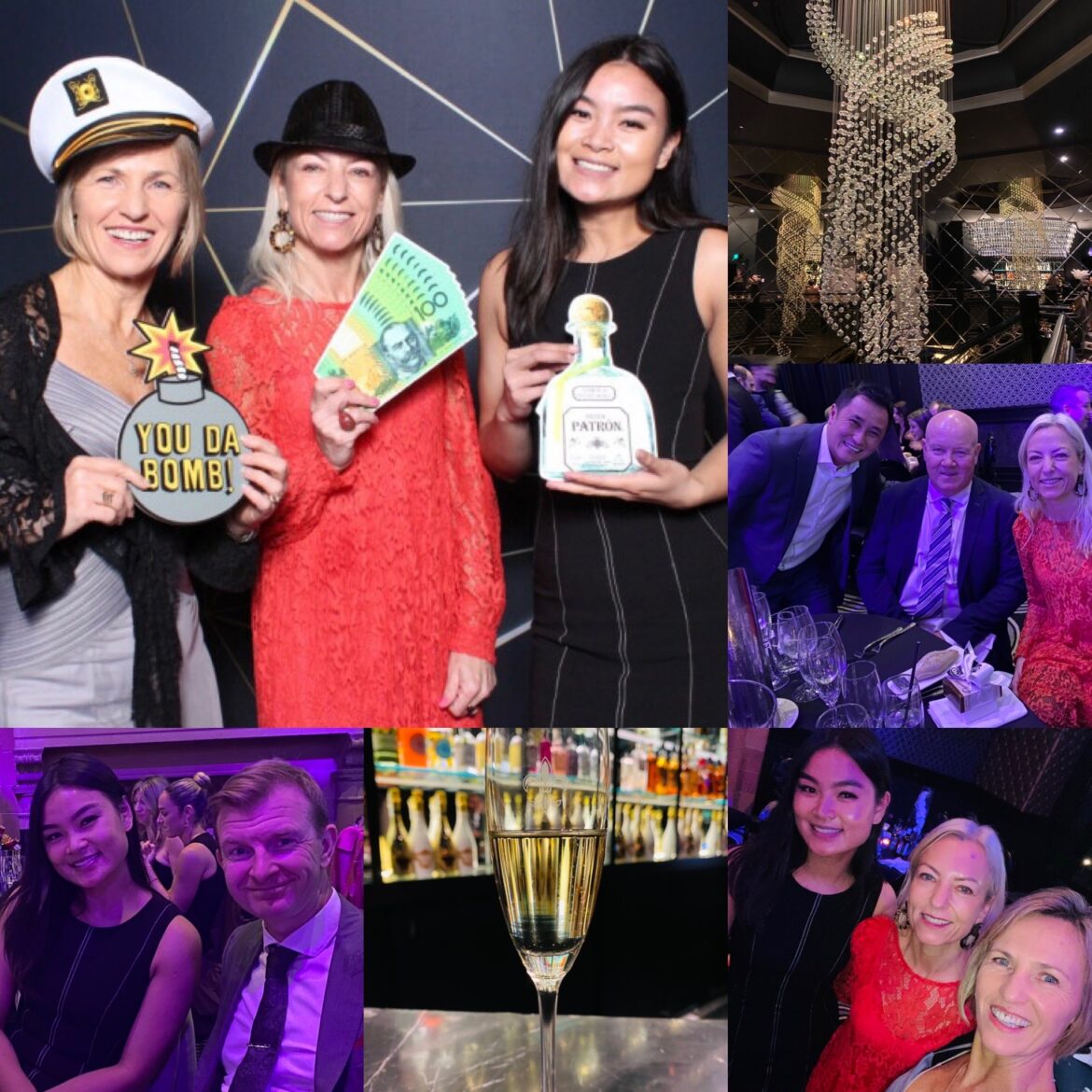 The Institution was formed in 1884 in England by a group of dedicated railway people, who felt the need for an avenue for exchange of track design, construction and maintenance. The New South Wales Section was formed in 1974, not only to benefit from those who had gone before, but also to add to the development of still more efficient rail transportation in the years ahead.

The PWI hosted its annual Winter Dinner at Doltone House Hyde Park last Friday 17 June. Members of our MCE Team attended with some of our valued clients.  With over 300 guests there was great interaction and networking with railway personnel of varied disciplines, contractors, suppliers and consultants.  Add in a fabulous live band, magician, cartoon artist and fun photo booth and it was a fantastic night of socialising and entertainment. 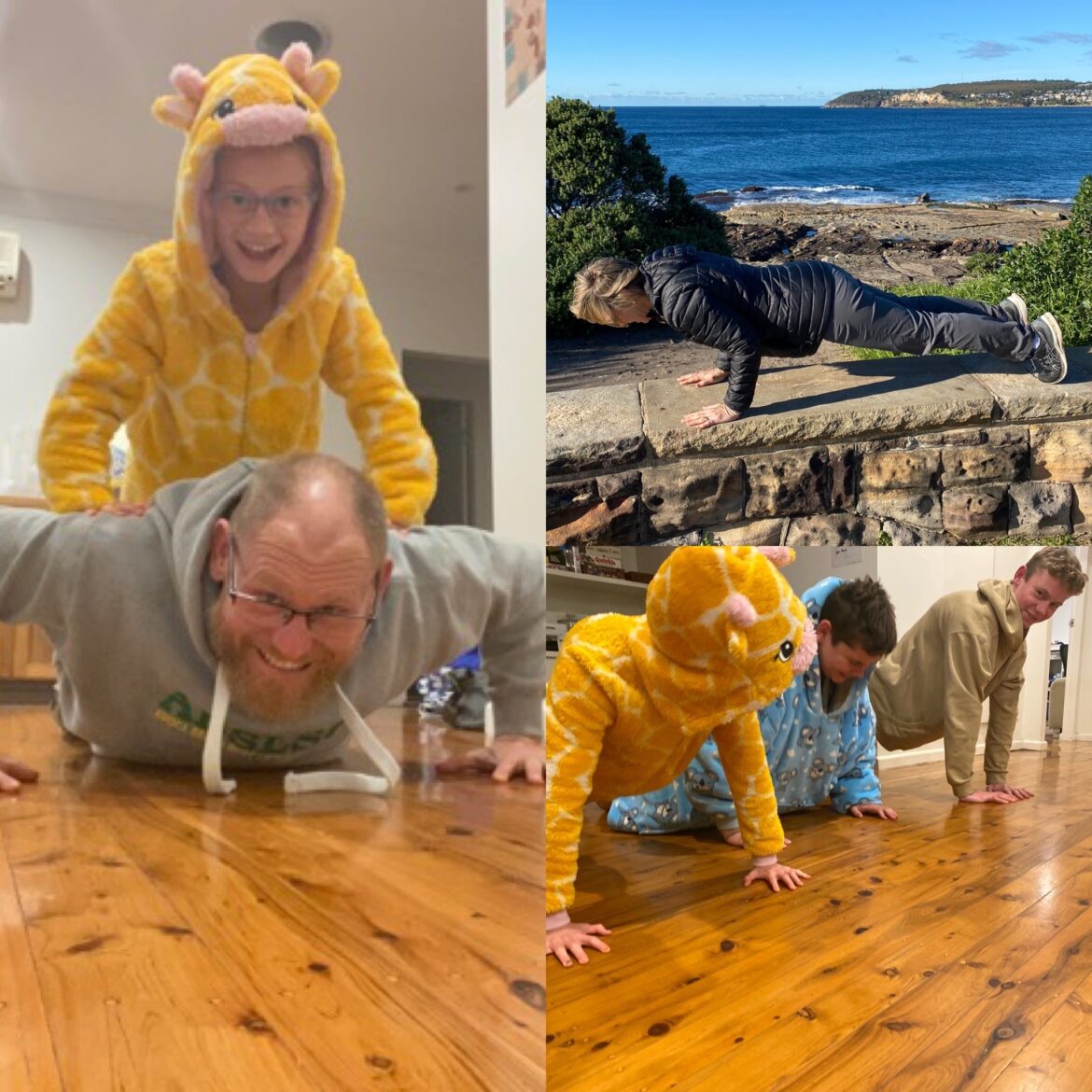 Our MCE Team is helping to support the mental health of Australia.

Since the beginning of June a small (and mighty!) cohort of the MCE Team have taken on the “Push Up Challenge”.  We are helping to shine the spotlight on the number of lives lost to suicide in 2020 and raise awareness of mental health. Our aim is to complete as many of the target 3,139 push-ups as possible over 24 days in June to raise awareness and funds for mental health.  So far, over 16 days we’ve done over 5,500 push ups between the four of us  – and we still have another 8 days to go!

Our chosen charity is LIFELINE, if you would like to support such a worthy cause:

Your donation will go a long way to help fund Lifeline’s crisis support services to ensure no one in Australia has to face their darkest moments alone.

Thanks in advance – we would be very grateful! 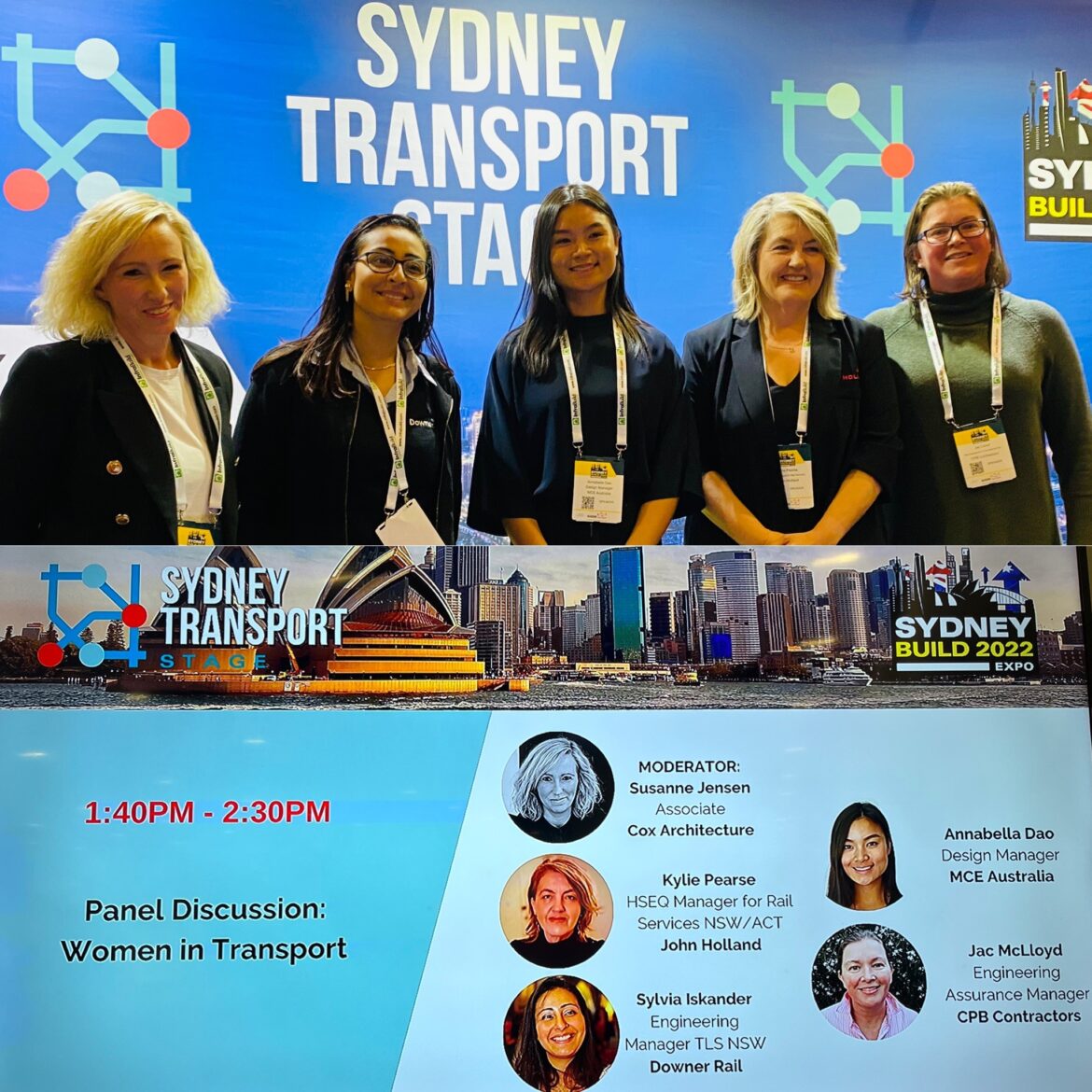 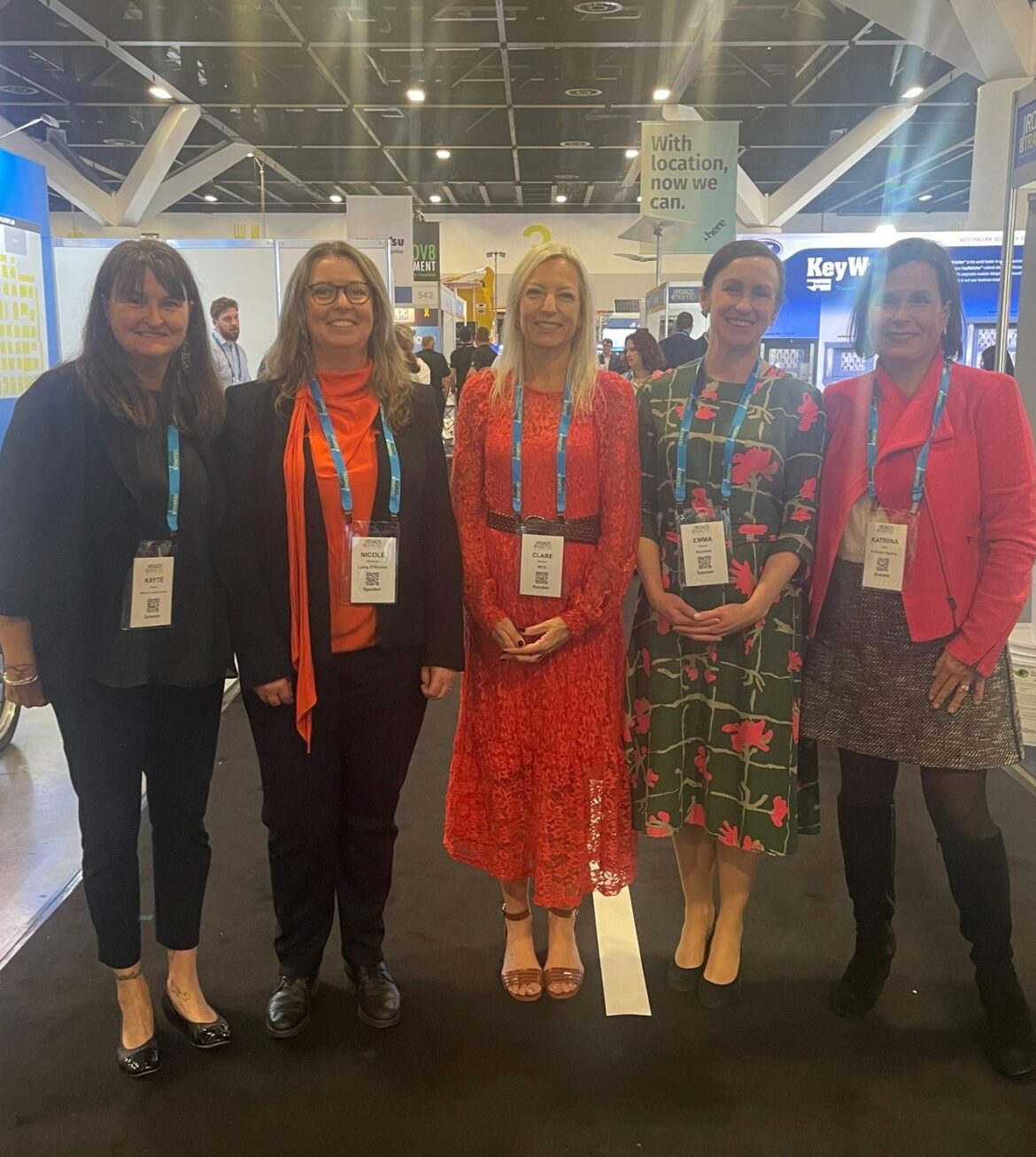 “Women in construction – Has anything really changed?”

Three key takeaways from the discussion:
The construction industry desperately needs an image makeover.
We need to reduce hours of work and promote better health and wellbeing.
We need to focus on building more diverse and inclusive teams and cultures.
END_OF_DOCUMENT_TOKEN_TO_BE_REPLACED 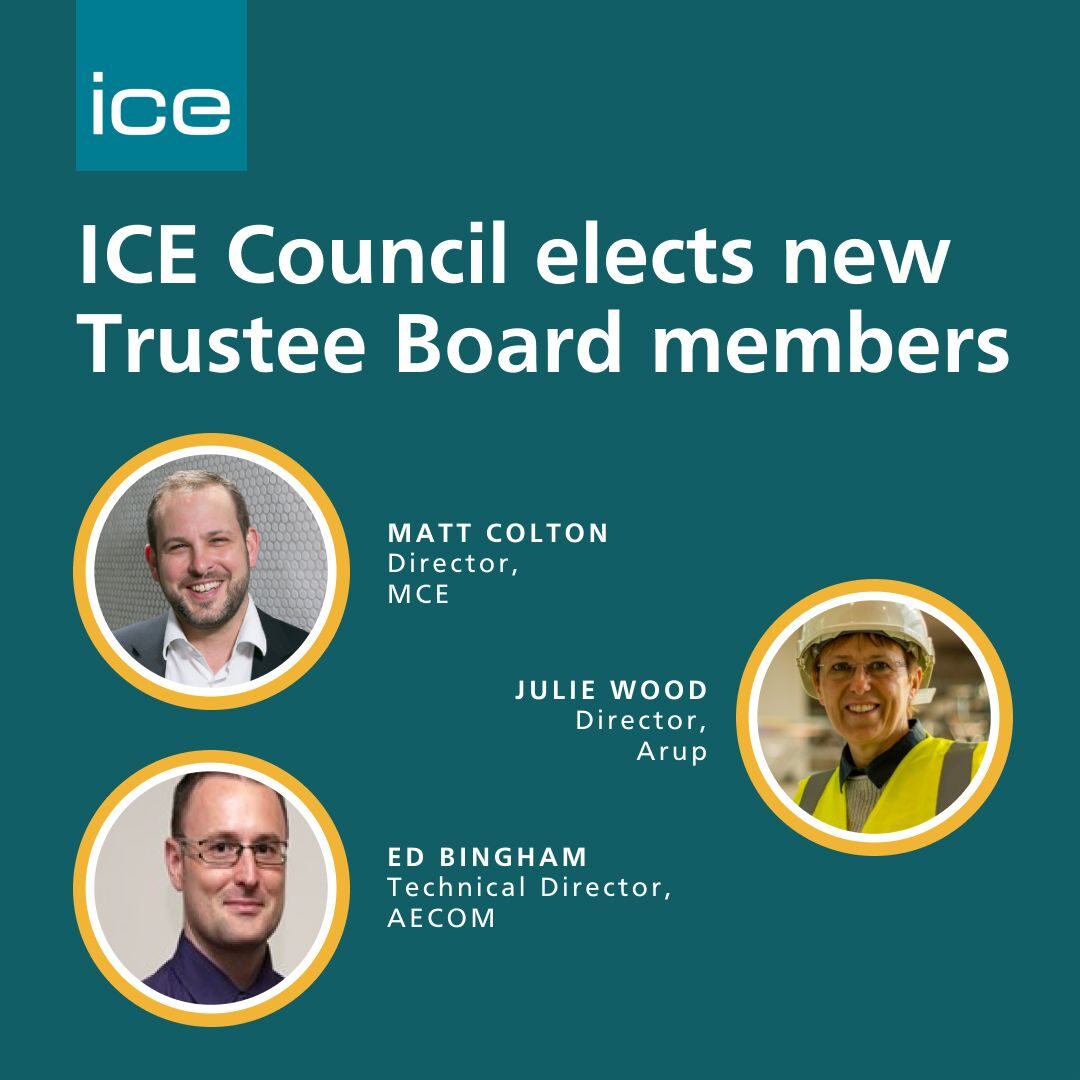 The Institute of Civil Engineers (ICE) is pleased to welcome three new members to the ICE Trustee Board: Edward Bingham CEng FICE, Julie Wood and our very own Matt Colton. END_OF_DOCUMENT_TOKEN_TO_BE_REPLACED

The Sydney Harbour Bridge, one of Australia’s most recognised, photographed and loved landmarks, will celebrate its 90th birthday on the 19th of March 2022 – the day it opened to the first cars (and horses) back in 1932. END_OF_DOCUMENT_TOKEN_TO_BE_REPLACED